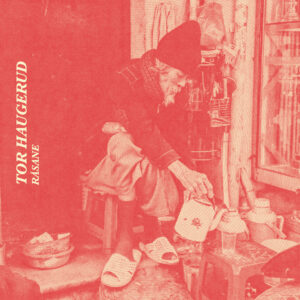 The new solo album by Tor Haugerud, Råsane, was released 1. Desember 2018. All music is composed, improvised and played by Tor on drums and percussion in addition to timpani, signal generator, drone commander and church organ. It was recorded at the Metodist Church in Trondheim. This is the solo debut album for Tor, and it is released on the label Particular Recordings Collective SA. Tor will be holding release concerts during first half of 2019.